Left Turns Often Lead To The Most Common Motorcycle Accident

The most dangerous situation for motorcyclists is when cars make left turns. These collisions account for 42% of all accidents involving a motorcycle and car. Usually, the turning car strikes the motorcycle when the motorcycle goes straight through the intersection, passes the car, or tries to overtake the car. 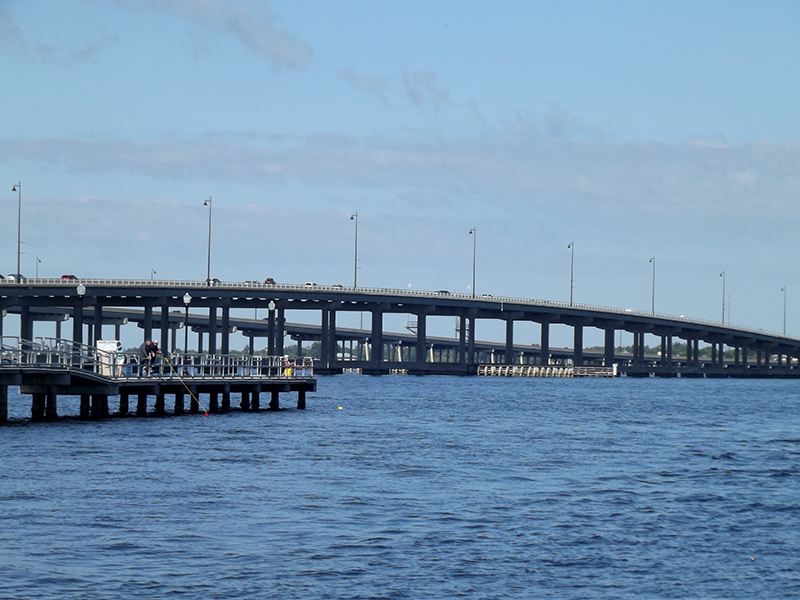 Left-turn accidents are common between two cars as well, but the motorcycle’s smaller size makes it less visible to the driver of the turning vehicle. Motorcycles that pass cars within the same lane are even more vulnerable; car drivers do not expect and are often surprised by such maneuvers.

The Left-Hand Turn: A Common Cause of Motorcycle Accidents 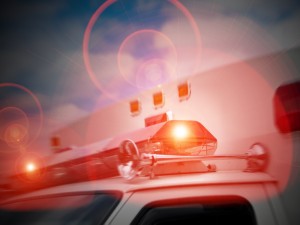 On January 21, 2014, a Port Charlotte FL motorcyclist died after colliding with a commercial van turning left. Unfortunately, this type of accident is quite common.

According to the National Highway Traffic Safety Administration (NHTSA), 36 percent of fatal motorcycle accidents involve vehicles turning left in front of motorcycles. Compared to four-wheeled vehicles, the motorcycle’s presence on the road is minor, much less visible, and therefore more vulnerable.

How to Avoid Left-Turn Accidents

Motorcyclists should use good judgment when approaching intersections by assuming that any vehicles approaching from the opposite direction may turn left in front of them at any time without warning. Motorcyclists who anticipate the danger are more likely to have enough time to slow down or change course to avoid it. But the onus to prevent left-turn motorcycle accidents falls more on car and truck drivers than on motorcyclists. For prevention, they should practice some basic precautions:

Leave enough space: Many drivers assume that motorcycles, smaller than cars, need less room on the road. But because of their smaller size and single-track course, they often need to change positions within lanes to avoid road debris of little or no concern to drivers of large, dual-track vehicles and to respond to windy and turbulent conditions caused by weather and other vehicles.
Always look twice: Make sure the lane the car turns into is clear; check and double-check blind spots.

Avoid distractions: Refrain from text messages, phone calls, dealing with children in the back seat, and anything other than driving that demands cognitive, manual, and visual attention.

Left turns are Unsafe for Everyone.

“Left turns create congestion, backed-up traffic flow, and safety concerns,” says the Institute of Transportation Engineers, “so eliminating left turns, especially multiple left turns, would be a positive.” Restrictions on left turns could save lives, but most drivers remain unwilling to do without what they see as a necessary convenience, but the efficiency of left turns is doubtful.

The left turn is the bane of traffic engineers. It’s either a car stopped in an active traffic lane to turn or, even worse, cars in a dedicated left-turn lane that requires a dedicated signal phase, lengthening the delay for through as well as cross traffic. Where traffic volumes are heaviest, as in suburban arterial intersections, multiple left-turn lanes cost even more in time, space, and expense.

Ask any driver whether trips would be faster and burn less gas if they made no left turns. The answer almost certainly would be no. Then consider the view of one of largest shipping and transport companies, which stakes millions on efficiency. UPS has eliminated or minimized left turns for more efficiency. The company says the policy has saved millions of gallons of fuel.

“Number one,” says UPS, “you have a safety factor of crossing traffic, and, number two, you have the delay factor, particularly in busy roads.” UPS policy is not a 100-percent ban on left turns. In residential areas of light traffic, left turns makes sense as they do where a series of right turns would take drivers far out of the way.

Given traditional fondness for personal freedoms, it’s unlikely that any left-turn ban will be more than occasional. There may be little hope of much relief for human drivers, but perhaps future self-driving cars will do things right.

If you have been hurt while riding a motorcycle by a negligent driver, contact the Port Charlotte Motorcycle Accident Attorney Brian O Sutter at All Injuries Law Firm.